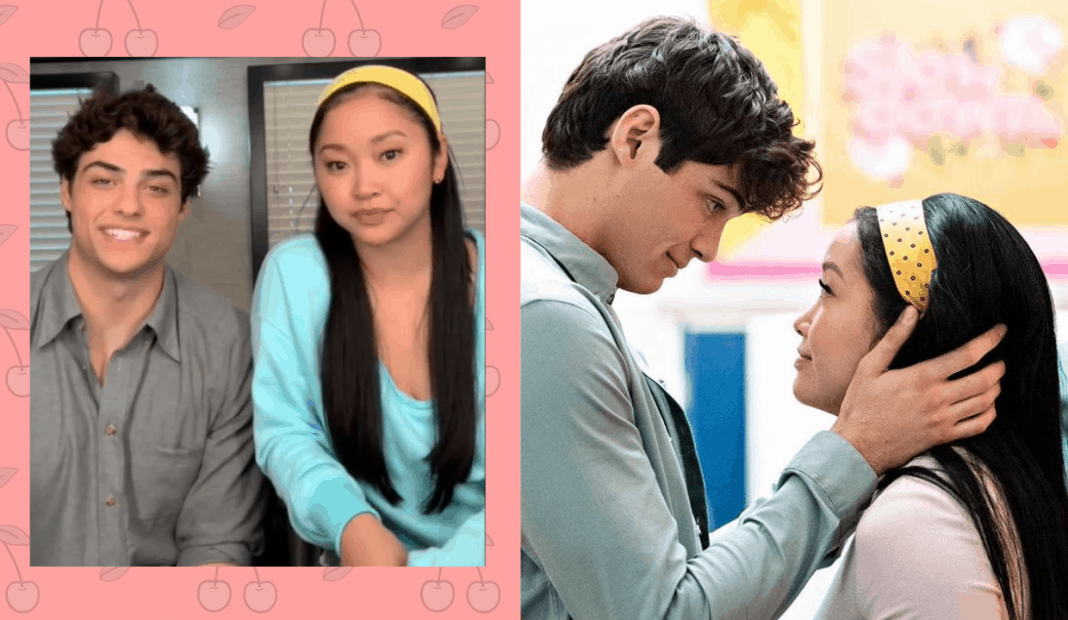 Noah Centineo and Lana Condor are inviting you to be their post-Valentine’s date!

The To All The Boys I’ve Loved Before stars will be visiting the country for the first time on February 15 for a fan meeting.

Streaming giant Netflix announced Wednesday that the two will be at the Glorietta Activity Center in Makati, 5 p.m. onwards, to promote the upcoming sequel to their first movie together, To All The Boys: PS I Still Love You.

Entrance to the event will be on a first-come, first-served basis.

Based on the book by New York Times bestselling author Jenny Han, the second installment of the hit romantic comedy film will start streaming on February 2.

In PS. I Still Love You, Lara Jean and Peter Kavinksy take their romance to another level. However, Lara will be facing her first real dilemma of being possibly in love with two boys at once, as John Ambrose (Jordan Fisher) — another recipient of her love letter — enters the picture.

Are you ready for the kilig LJ and PK will bring?