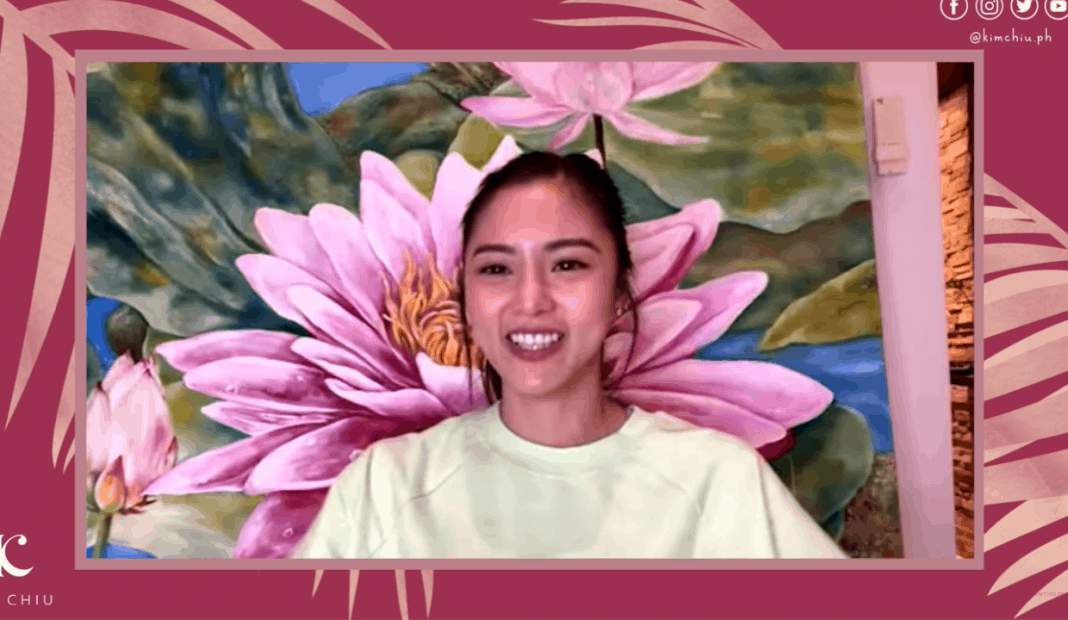 Waking up to the news that she is once again trending on Twitter after the release of the full version of her accidental hit song Bawal Lumabas felt like waking up from a nightmare, said Kim Chiu.

The #WeStanKimChiu and Bawal Lumabas keywords ruled Twitter’s trending topics following the launch of Bawal Lumabas (The Classroom Song) music video which has racked up one million views as of writing.

The now-viral song was inspired from her controversial “classroom” analogy during a Facebook live protest against the ABS-CBN shutdown which has become a subject of harsh criticisms online.

Kim in her vlog described the situation as one of the “lowest moments” of her life, prompting her to stay away from social media the past few days.

But with the help of DJ Squammy and songwriter Adrian Crisanto, Kim has learned to move on and “make things negative into positive”.

Kim expressed her gratitude to everyone who has inspired her to move past the “negative” experience.

Kim also shared lines from the song that moved her.

Star Music also released a lyric video version of the song on Tuesday.  The song will be available on digital platforms this weekend.