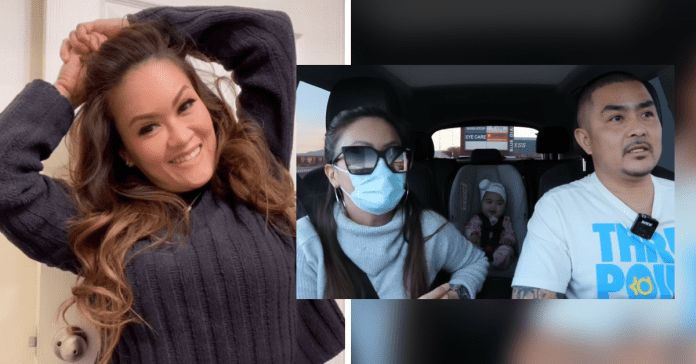 Gladys Guevarra has broken her silence on rumors romantically linking her to vlogger Pambansang Kolokoy.

Pambansang Kolokoy, or Joel Mondina in real life recently shared a vlog titled “Girl Friend” where he said he wanted to introduce someone to his viewers.

Netizens then speculate if the woman in the video taking care of his baby was Gladys. The woman had sunglasses and a face mask on all throughout the video.

Amid the allegations, Gladys took to social media to address speculations about her getting linked to Pambansang Kolokoy.

To recall, Pambansang Kolokoy announced in August 2022 his split from ex-wife Marites Mondina after 20 years of being together.

Gladys, meanwhile, tied the knot with a non-showbiz partner in 2021.