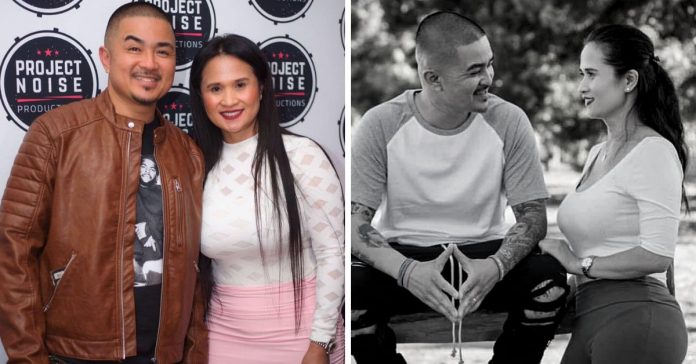 Social media personality Joel Mondina, more popularly known as “Pambansang Kolokoy,” revealed that he and wife Marites Mondina have gone their separate ways after 20 years together.

In a Youtube video released on August 28, Joel shed light on the speculations surrounding his marital status with Marites after fans took notice of the latter’s absence in his vlogs.

Titled “Peace of Mind”, Joel confirmed in the eight-minute video that he and Marites have already called it quits, adding that he’s now with someone new.

“We are no longer together. Wala na po si Marites sa buhay ko, and yes I have someone else and we are so happy together,” stated Joel.

Joel made no mention of what’s the cause of their split saying that some personal matters are better kept out of social media.

Despite their breakup, Joel said that he and Marites still keep in touch for the welfare of their kids.

“Hindi ko rin naman sisiraan si Marites dahil for 20 years, we had good times din naman. Plus, nanay siya ng mga anak ko, and nag-uusap pa rin kami every once in a while about the kids,” said Joel.

Joel also thanked those who supported him and who will continue to support him even without Marites in his vlogs.

Joel, who’s been vlogging for about six years, is known for his mukbang and hilarious videos with Marites.