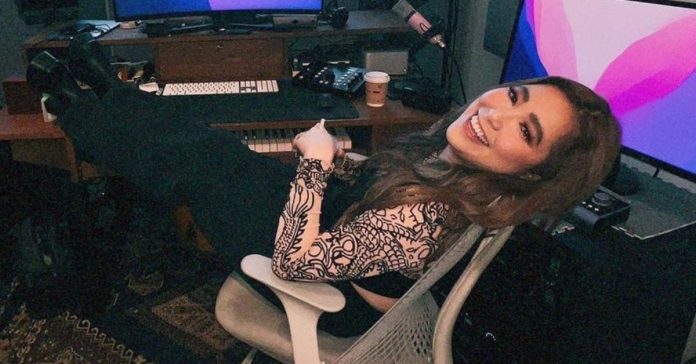 Moira Dela Torre sent her fans abuzz as she announced that a new album is coming their way very soon.

The singer-songwriter made the big reveal on a social media post when she shared snaps of her from the studio and a special note for her fans.

“I’ve always released my albums in seasons. Malaya was fall, Patawad was winter, and initially, since what comes after is spring, I had planned to put that off until I’m in a season that feels more spring-like. But I realized that springtime in movies don’t always look the same in real life,” she explained.

For the OPM star, she sees the season of spring as time of growing and blooming.

Under her post, fans speculated that they’re in for another set of “mapanakit” songs since the upcoming album is her

The 29-year-old’s third album comes after her split with her husband of 3 years, Jason Hernandez.