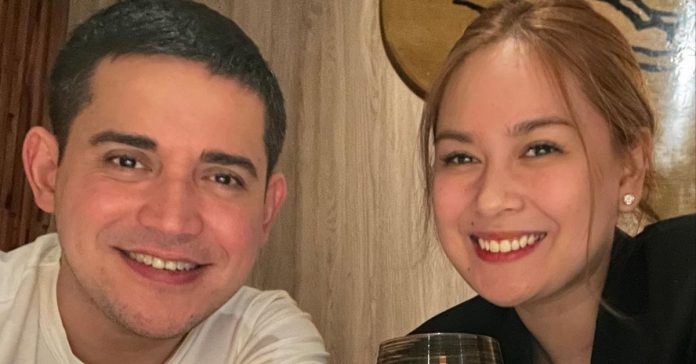 The actor took to social media to greet Yen on her birthday.

Based on the actor’s snaps he shared on a special Instagram post, he uploaded two snaps of Yen from different dinner celebrations.

In the caption, the 38-year-old branded Yen as his best actress.

Just days ago, Yen bagged the Best Actress award at the 45th Gawad Urian. The feat also earned a sweet message from a proud Paolo on social media.

“Congratulations Lilieyen Santos. I’m sooooooo proud of you!! Very well deserved! See you in a while,” he wrote on his personal Facebook page.

The rumored couple’s romance have been speculated by netizens after Paolo’s controversial split with his ex LJ Reyes.

Paolo Contis feels ‘relieved’ after apologizing over breakup with LJ...