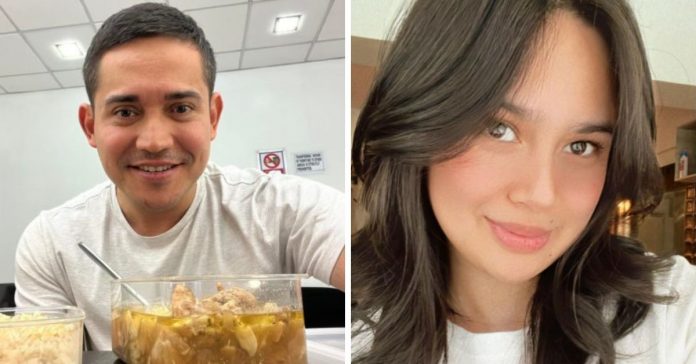 The actor took to his personal Facebook page to congratulate Yen for her big win in one of the most prestigious film award-giving bodies.

“Congratulations Lilieyen Santos. I’m sooooooo proud of you!! Very well deserved! See you in a while,” wrote Paolo as caption to a photo of Yen with Best Actor awardee John Arcilla.

Yen won the award for her role in the 2021 film A Faraway Land, which she co-starred with Paolo.

The two have been rumored to be dating since Paolo’s controversial split with ex-partner LJ Reyes.

Both have remained mum on their relationship status but Paolo’s previous social media posts about Yen have been fueling speculations on their romance.