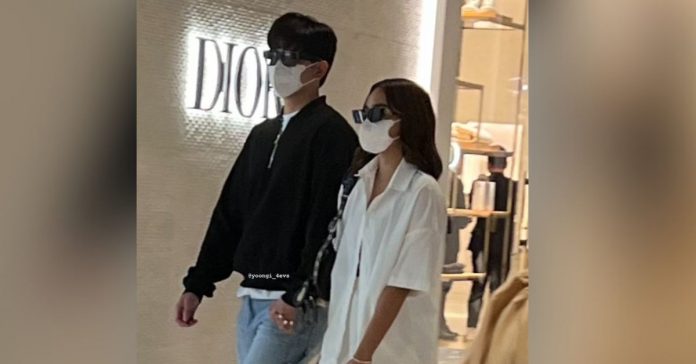 Are Joshua Garcia and Bella Racelis finally becoming open about their romance to the public?

A photo of the two holding hands while walking at a mall has gone viral on social media, much to the surprise and delight of their fans.

Both Bella and Joshua had their face masks and eyeglasses on, with their fingers intertwined while strolling in the mall.

While the two have yet to reveal their relationship status, netizens have this to say about the supposed couple.

The two have been caught in dating rumors after being spotted getting cozy in several sightings together.

Joshua has also been commenting on the Youtube vlogger’s Instagram posts, leading fans to speculate the real score between them.