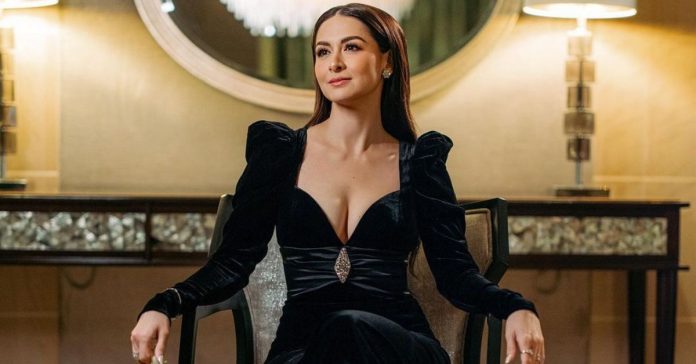 Marian Rivera is one proud homeowner as she shared a sneak peek of their new family house.

The Kapuso star took to social media to update her fans that she, her husband Dingdong Dantes, and their kids Zia and Sixto are now settling into their new home.

On an Instagram post, the star couple shared a photo of a crucifix they have on their wall.

“Home Sweet Home,” the actress wrote in the caption.

Meanwhile, Marian’s Instagram stories showed more glimpses of their home such as the massive floor-to-ceiling window and the stunning mural in Zia’s bedroom.

In past interviews, Marian remained tight-lipped about the details of their new home but promised fans that she will be sharing how their dream house looks like once it’s finished.