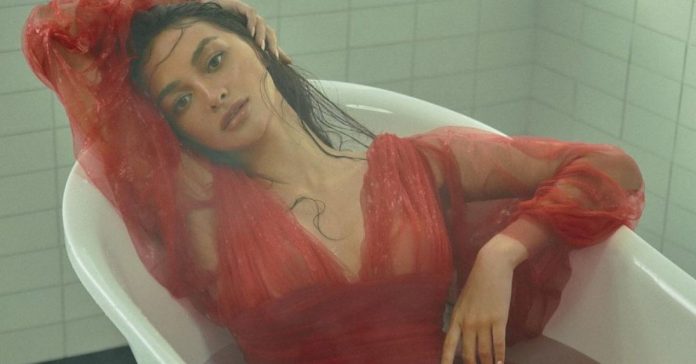 Kylie Verzosa has been recognized at the Distinctive International Arab Festivals Awards (DIAFA) as the Philippines’ Actress of the Year for her performance in the film, The Housemaid.

It was recently announced by the award-giving body that they will be honoring the actress and beauty queen at their red carpet and awards ceremony on November 4.

According to Kylie’s management Viva Artists Agency, the DIAFA is an annual event which “honors distinguished personalities from both the Arab and International world, in recognition of their annual achievements and contributions towards committees and society’s betterment.”

The Housemaid, which was released just last year, is the Philippine adaptation of the 2010 South Korean thriller of the same title.

In a recent Instagram post, Kylie expressed her gratitude for the Filipino community in Dubai for supporting her.

“This achievement is dedicated to all the hardworking Filipinos, especially in UAE and Middle East – this is for you,” she wrote.