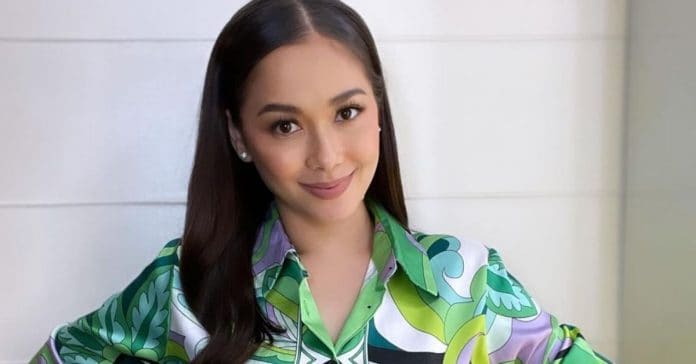 Maja Salvador has officially confirmed her return to her former home network ABS-CBN.

The actress took to social media to share a snap from her upcoming show with the Kapamilya network along with three red, green, and blue heart emojis.

She then reposted the Twitter post of ABS-CBN’s Star Creatives TV, teasing her show with Richard Gutierrez, Sue Ramirez, and Jake Cuenca.

Since the pandemic and ABS-CBN’s franchise shutdown, the 33-year-old has been appearing in shows on other broadcast networks GMA 7 and TV5.