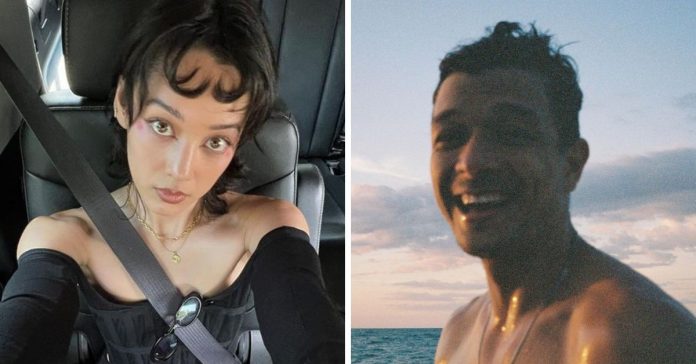 Kim Jones took to social media to greet husband Jericho Rosales on his birthday, shutting down speculations that they have parted ways.

On Instagram, Kim shared several snaps of Jericho on the beach as she penned him a short but sweet message on his special day.

“Birthday boy in his natural habitat. This year is yours @jerichorosalesofficial,” wrote the model and fashion influencer.

Jericho, meanwhile, responded in the comments section: “I loooove! Back at you (crown emoji)! (heart emoji).”

The couple’s online interaction came days after Jericho was asked in an ambush interview about his and Kim’s rumored split.

The actor was quick to brush off the question with a laugh.

Kim and Jericho revealed moving to an apart in New York in February this year.