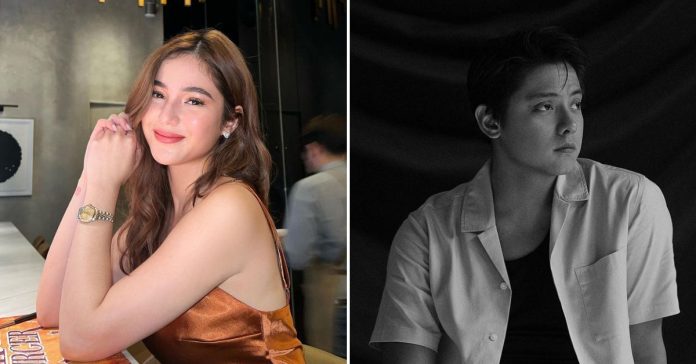 Barbie finally spoke up on the past rumor that romantically linked her to Daniel Padilla.

The actress addressed the controversy which sparked in January this year after she was spotted at Daniel’s mom Karla Estrada’s house, in a YouTube vlog where she reacted to controversial rumors about her.

Barbie went on to explain that went to Karla’s residence as she’s good friends with her as well as her daughter Magui Planas.

According to Barbie, she had just broken up with ex-boyfriend Diego Loyzaga at the time, so she paid Karla a visit for some motherly advice on her failed relationship.

Barbie also clarified that Daniel wasn’t even at home when she visited Karla’s house.

The actress also dismissed rumors that “Daniel comforted and hugged you while you were crying over Diego”.

Daniel previously thanked KathNiel fans for their support and advised them to disregard the rumors which he called “nonsense and irrelevant”.