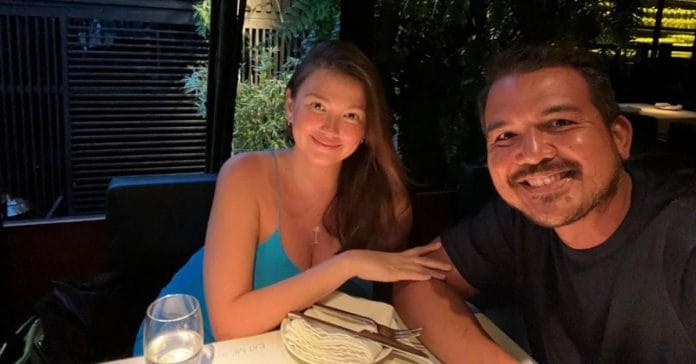 The soon-to-be mom said on a social media post that she has been carrying her special gift for him for nine months already.

In the adorable video the actress shared, she and Gregg shared laughs and hugs as the played around in the woods.

It was back in March when Angelica revealed she will be taking on the most important role of her life – being a mother.