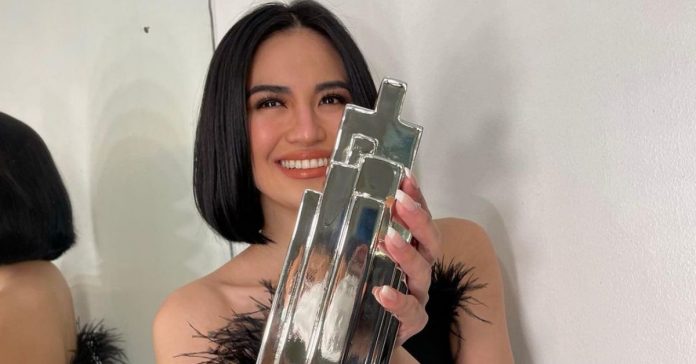 The Kapuso performer took to social media to gush over the silver award she received for her Limitless Musical Trilogy.

“Hanggang ngayon, still surreal. A silver award from New York Film Festivals 2022 for our passion project, #LimitlessMusicalTrilogy. This is truly a milestone! Limitless love and dedication, Limitless fam. To God be the glory,” she wrote in the caption.

Other projects, from the GMA Network, such as The Atom Araullo Specials: Young Arms, I-Witness: Crown of Thorns. One at Heart, Jessica Soho: Ranelyn’s Dress, and I-witness: Virus Hunters, were also acknowledged in the awards.

Lea Salonga, Gary Valenciano, other celebs react to the 2019...