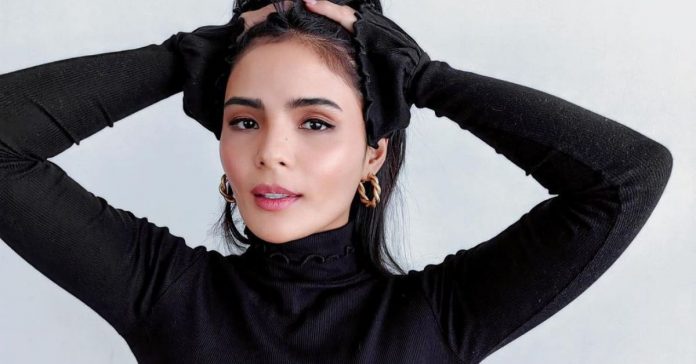 Lovi Poe is making her father Fernando Poe Jr., also known as FPJ, proud as she continues his legacy with her very own production company.

The actress revealed that she will be launching C’est Lovi Productions to team up with individuals who share the same passion for filmmaking.

“This is it! I’m excited to share the news of finally launching C’est Lovi Productions. It’s been a passion of mine to be in the business of making films in front of the camera for a number of years already, and as I continue to do that I’d like to be behind the camera, too, and develop projects from the beginning,” she said.

In the same post, she paid tribute to “Da King” who also established his own production company, FPJ Productions.

“There was FPJ Productions… and I hope C’est Lovi Productions can continue that legacy, can bring Filipino stories – especially those independent, lesser known but equally good ones – internationally. Advance Happy Birthday, Papa,” she ended.

The Poe Family will be celebrating the film icon’s 83rd birthday this month of August.