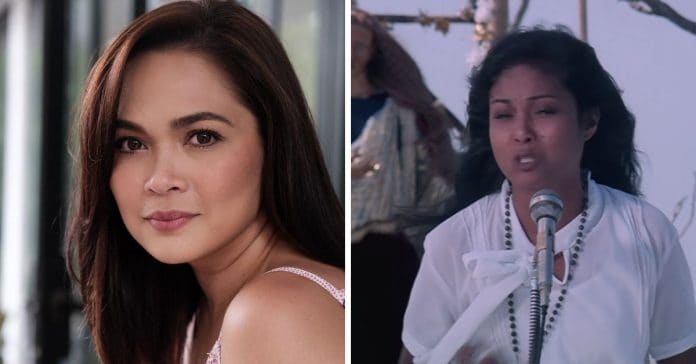 Judy Ann Santos will be taking on the prestigious role of Elsa in the 1982 film for a script-reading during Ricky Lee’s book launch on August 9.

The iconic role of Elsa was originally played by the Superstar Nora Aunor in the award-winning film written by Lee and directed by Ishmael Bernal.

The renowned screenwriter made the big announcement on a social media post, adding that Santos will be joined by other big-league celebrities to read other excerpts from his screenplay.

“Judy Ann Santos will read the monologue of Elsa from Himala. She will be joined by Allen Dizon, Agot Isidro, Gina Alajar, and Aicelle Santos, who will read excerpts from the screenplays of Ricky Lee Vol 1: Brutal Moral, Karnal; and Vol 2: Himala, Salome, Cain at Abel,” he wrote.

Lee’s script-reading event for his books will be held at the Cultural Center of the Philippines, during the 2022 Cinemalaya Film Festival.

For the first time in two years, the country’s independent film festival has returned with its live screenings.