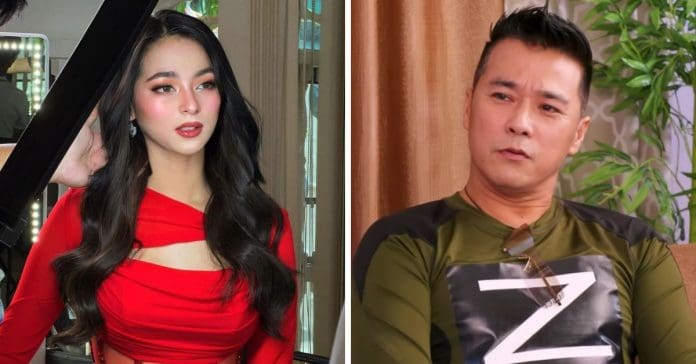 During an interview on Ogie Diaz’s YouTube channel, the veteran actor admitted being hurt by the hate AJ has been receiving, although he understands that it comes with her line of work.

The action star also shared his thoughts about AJ being the subject of controversies lately.

AJ has been rumored to be expecting her first child with rumored boyfriend Aljur Abrenica, with veteran showbiz columnist Cristy Fermin confirming it from a source.

Aj, however, repeatedly dispelled the rumors by posting snaps flaunting her flat tummy on social media. She also recently went live on Instagram showing no signs of a baby bump.

RELATED: AJ Raval reiterates she is not pregnant

Jeric, who said his daughter has been fed up with the issues, believes that AJ is telling the truth but at the same time, sees no problem if she’s actually pregnant.

Jeric also dismissed speculations that AJ already has a child, saying that the latter’s niece/nephew would usually be mistaken as her child.