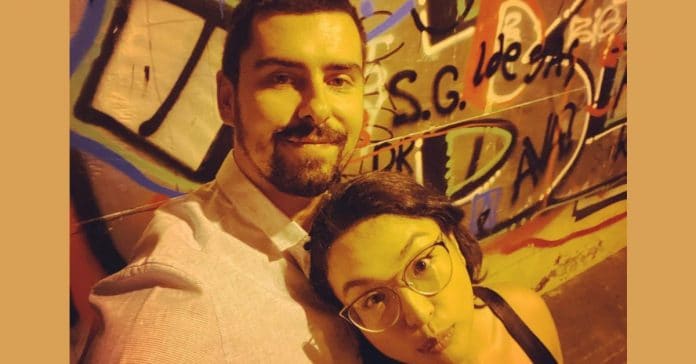 Zia Quizon finally did a “face reveal” for her Serbian husband!

The daughter of Zsa Zsa Padilla and the late comedian Dolphy Quizon made the “revelation” just days after confirming she has already tied the knot with her longtime boyfriend.

“Proof of husband,” she wrote in the caption.

On her social media post, she signed off as “Mr. and Mrs. Rahul”.

The singer-songwriter confirmed her marriage when she shared a snap of her and her husband Aleksa’s wedding bands.

Zia first hinted at tying the knot through a poem she penned for her father’s 10th death anniversary in early July.