Dennis Padilla reaches out to daughter Claudia Barretto on her birthday 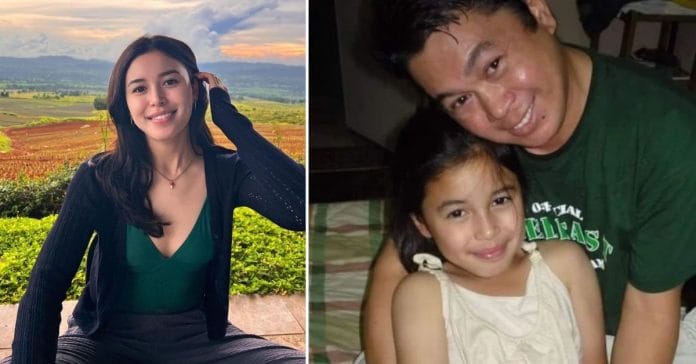 Dennis Padilla has reached out to his daughter Claudia Barretto on her 23rd birthday.

The actor took to social media to share a snap of his “dearest Claui” along with a short and simple message.

In another post, the celebrity dad shared a throwback photo of him and Claudia from when she was younger.

To which the comedian replied: “Sana makarating ang aking pagbati… Love you pre.”

The 60-year-old made headlines a month ago after he received an open letter from his son Leon Barretto, where he expressed how his father’s way of reaching out to them has felt like “public shaming.”

The veteran actor also responded that he just missed his children and has been reaching out to them in private for 15 years.

Prior to this, Dennis publicly shared that his daughters Julia Barretto and Claudia failed to greet him on Father’s Day.