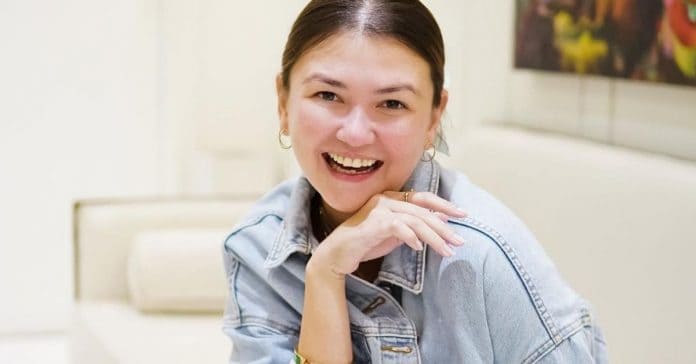 Even Angelica Panganiban has been on the receiving end of countless spam texts offering fake jobs and prizes.

The actress took to social media to share that she has already blocked numerous cellphone numbers which sent her fake messages.

“What are the changes na kapag bago na ang phone number, hindi ka na matetext ng mga nagsasabing ‘beshie its your lucky day’ or ‘you are now hired’ or ‘we are hiring’ napakadami ko nang na block,” she said.

On her Twitter post, she shared a video featuring the many cellphone numbers blocked on her mobile phone.

Television host and athlete Gretchen Ho has also shared that she has been getting the same text messages from random numbers.

Senator Grace Poe has already advised the Department of Information and Communications Technology (DICT) and National Telecommunications Commission (NTC) to intensify their efforts against these text scams.