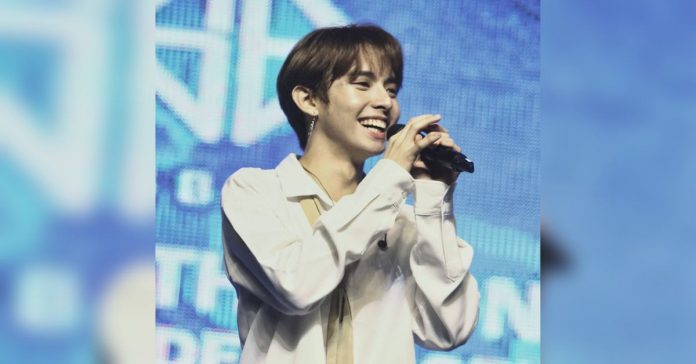 Justin De Dios of P-pop boy group SB19 marked his 24th birthday last week in the most special way possible — helping save Mother Earth in the company of his fans.

The Filipino boy group’s youngest member took to the Legacy Trail of Masungi Georeserve in Rizal alongside his fans to celebrate his special day by planting Narra tree saplings, as seen on social media posts made by the nature reserve’s official account on Thursday, July 14.

“Hindi lang tayo basta-basta may magawa or magsaya,” Justin said in a video.

In the same video, Justin expressed his support and gratitude towards the people behind the nature reserve’s initiatives, forest rangers, individuals who help care for nature, as well as his fans.

Based on another post, apart from participating directly in tree-planting activities, the SB19 member and his fans also made a “generous donation” for forest rangers and to help in forest restoration efforts.

This, however, was not the first time that fans of SB19, also known as A’tin, took part in the nature reserve’s initiatives to care for the environment, according to their official Twitter account.

Back in March this year, fans had also helped the nature reserve reach its target signatories for its #SaveMasungi campaign.

“They are part of our cause and their support always encourages us to continue our work despite the challenges,” the nature reserve wrote.