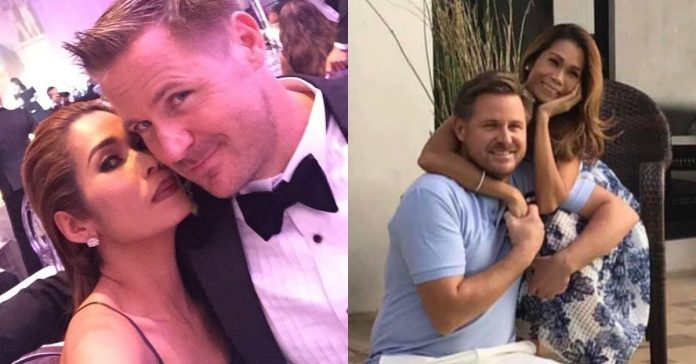 Comedienne Pokwang has confirmed the split between her and long-time partner, American actor Lee O’Brian, finally putting an end to speculations.

In an exclusive interview with PUSH that was released on Saturday, July 9, Pokwang unveiled that they have gone their separate ways after being together since 2015, but stressed that they “parted ways in a good way.”

In the same interview, the comedienne also stated that she has no issues with Lee visiting their home to see their daughter Malia.

Malia is the only daughter of Pokwang and Lee.

Ogie Diaz also confirmed the couple’s split on his vlog, Ogie Diaz’s Showbiz Update Youtube Channel, wherein he said that Pokwang and O’Brian have been separated since November 2021.

Pokwang shares cute video of Baby Malia talking to her...