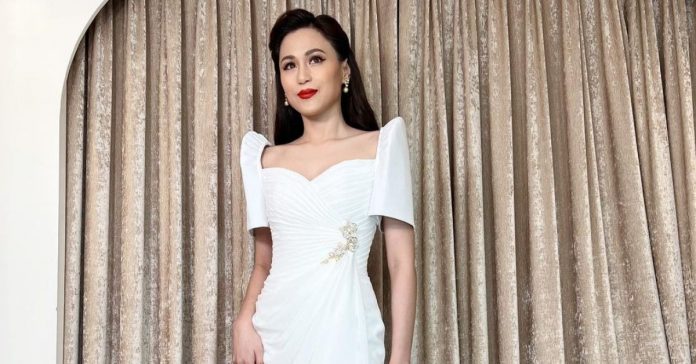 The host made it clear that her official and only social media page on Facebook is Toni Gonzaga Studio.

“This is not our official account. If you could kindly report also. Maraming salamat,” she wrote.

Another Instagram story featured a similar poser account asking for digital gifts as support for the page.

“We don’t ask for money.. This is a fake account,” she wrote in the caption.