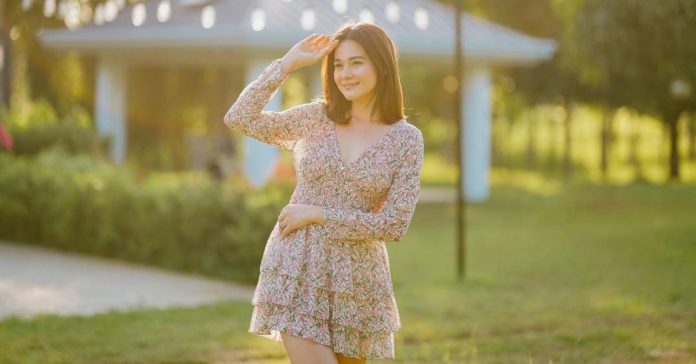 Bea Alonzo was upfront with her and her lifelong friend John Lloyd Cruz’s history when she admitted that they actually didn’t like each other when they first started working together.

In an interview with her fellow Kapuso Barbie Forteza, the actress revealed she and John Lloyd ignored each other for three years before developing their friendship.

“It took a lot of hard work I’ve known John Lloyd since I was 13 years old. Nung umpisa di kami friends, di kami nagpapansinan for three years. I didn’t like him, he didn’t like me,” she said.

This went on until their second movie when their director Laurenti Dyogi sat them down and confronted them about their lack of bond.

Bea said they were both immature at the time, but the moment they were able to converse, their friendship grew slowly.

The 34-year-old went as far as to say that their relationship goes beyond friendship and romance.

“It’s really something special. It’s actually longer than other marriages, if you think about it,” she mentioned.

In the candid conversation with Barbie, Bea also revealed that their pairing made a conscious decision to avoid a romantic relationship with each other.

“We were very mindful not to be together because it’s not gonna help in our business. I would rather have him there as my friend and somebody I work with that works kaysa magiging kami, it would be and ugly breakup and then hindi na kami maguusap,” she said.

Bea is the first guest in Barbie’s new segment on her Youtube channel, her own version of a talk show.