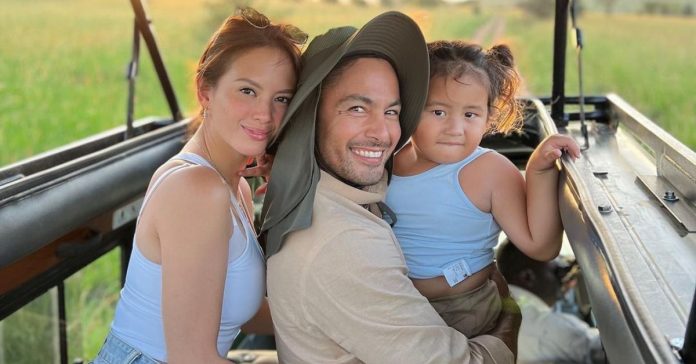 “Happy birthday son. Love you so much my little babiguiling,” he wrote on the caption.

The actor’s post tugged netizens’ heartstrings when he referred to Elias as his own son.

On the Instagram post, he shared a number of their baby boy’s adorable moments. One of which was a cute slow-motion jump shot clip with Derek and Ellen.

Meanwhile, the happy mom shared a snap of her son with “4” as the caption.

In 2021, Elias celebrated his third birthday with two spiderman-themed parties – one with his mom and Derek and the other with his father John Lloyd Cruz.