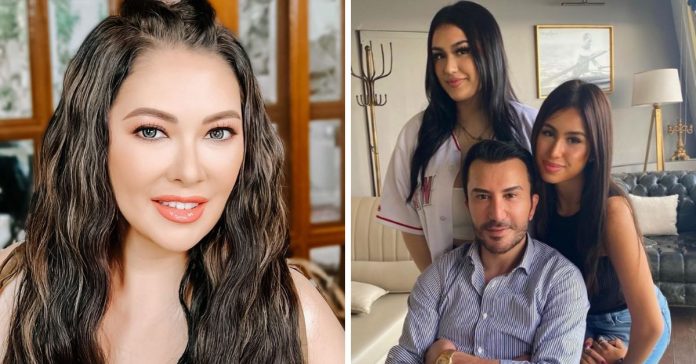 Yilmaz Bektas had a hilarious “hirit” when his daughters with ex-wife Ruffa Gutierrez asked for an extension of their vacation in Turkey.

Ruffa’s daughters Lorin and Venice flew to Istanbul weeks ago to reunite with their Turkish dad after 15 years of being apart.

Ruffa, who’s a celebrity judge in It’s Showtime’s Sexy Babe segment, shared the conversation she had with Lorin and Venice who asked if they could stay longer with their dad.

“Oy, mga bata, umuwi na kayo dito, hello!,” the single mom told her daughters on air after she was greeted with a “Happy father’s Day” by the It’s Showtime hosts.

Ruffa added that even Yilmaz had a say on his daughter’s stay in Turkey.