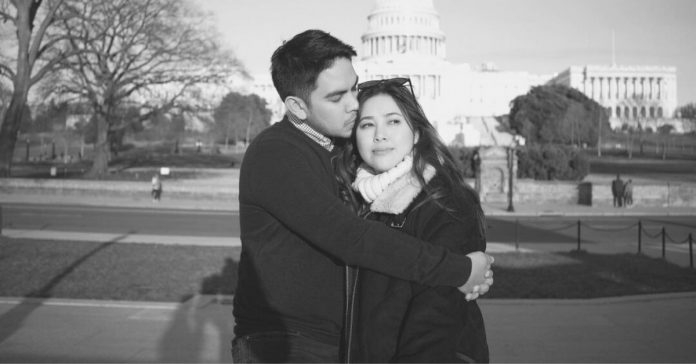 Moira Dela Torre asked for respect as she broke her silence amid speculations surrounding her separation from husband Jason Hernandez.

“The revelations of things that happened over the last two years have been difficult, painful, and heartbreaking to process,” the singer-songwriter said in a statement released on her social media pages on Friday.

Moira also debunked online talk about her alleged infidelity, stressing that she never did it to Jason.

Jason earlier announced their split on Tuesday, admitting that he had been unfaithful to Moira during their marriage.

“In spite of the pain I’m experiencing, let me set the record straight, while our marriage was not perfect, I have stayed true to my vows and I have never cheated on Jason,” said Moira.

She continued, “This has not been easy on either of us and our families. I only wish to put an end to the speculations regarding what happened between Jason and I. Though we’re no longer together, it still hurts to see fabricated stories being told about us – most of which are so far from the truth.”

Moira then asked for respect as they both navigate this difficult time and go through the process of healing.

“I don’t know what the future holds, but hope continues to be the song that I sing. Even in pain – especially in pain – I will continue to place my complete trust in the one who has never let me down,” she said.

Moira and Jason, who were best friends turned lovers, got engaged in 2018 during the former’s taping for her Tagpuan music video.

The two tied the knot in a garden wedding ceremony in Tagaytay City.

The ex-couple’s handler, meanwhile, also earlier dismissed malicious speculations made against him and Jason over their photo together.