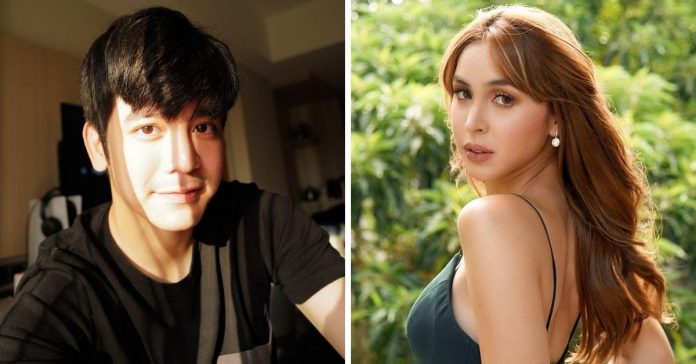 Joshua Garcia said he’s okay with ex-girlfriend Julia Barretto telling him not to get into a relationship just yet.

In a recent interview with TV host Boy Abunda, Julia, who has stayed friends with Joshua after their split, revealed why she advised her former beau not to date anyone at the moment.

“I tell him, ‘How are you? May girlfriend ka na ba? Huwag ka munang maggi-girlfriend,’” Julia recalled telling Joshua.

In an interview with Pep, Joshua confirmed getting the advice from Julia whenever they would catch up with each other.

Joshua said he’s not closing his doors on his love life but not rushing to find romance either.

Joshua and Julia, known for their loveteam tandem JoshLia, are set to reunite onscreen for an upcoming movie.