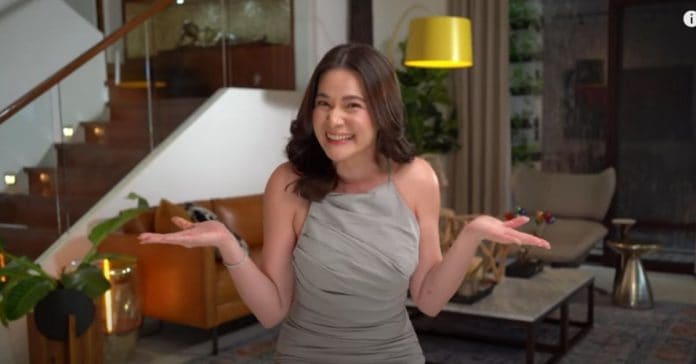 A one-of-a-kind milestone! Bea Alonzo has fulfilled one of her dreams of owning an apartment in Madrid, Spain.

The actress happily shared that her four-day trip to Madrid back in March was proven fruitful as she revealed the adventure behind purchasing her own place abroad.

“Recently, nagpunta ako sa Madrid and a lot of you has speculated that it was for work but it’s actually not for work. It’s very personal and since you have seen me grow here sa Youtube parang hindi na kong mahihiyang I-share ‘to sa inyo.

“I’m quite excited actually to inspire you even more. The reason why I went to Madrid is because I bought a house in Madrid!” she said in a recent Youtube video.

Bea shared that she chose Madrid as the location of her next investment because of her love for Spain.

“It’s because I love Spain, because of the pandemic naisip ko you only live once so I have to go for it since last year, I have been looking for an apartment,” she explained.

The 34-year-old’s adventure in the capital of Spain was spent looking at six apartments, one of which is the two-bedroom apartment she now owns.

On her vlog, she promised her fans that the excitement doesn’t end with this video as she will be sharing updates on her apartment and a tour once it’s ready.