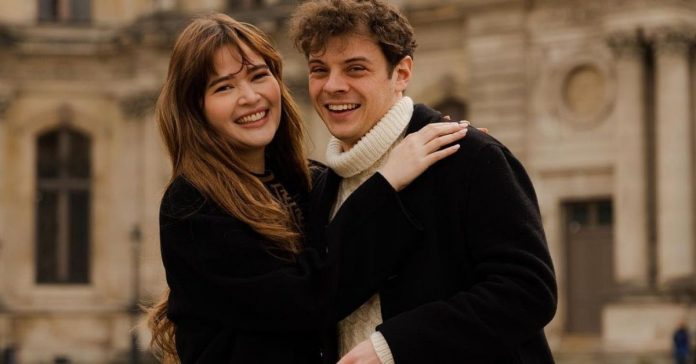 Bela Padilla is the sweetest girlfriend to her Swiss beau Norman Bay.

The actress shared the cutest snaps of her with her boyfriend while travelling abroad to mark his birthday.

“I wish for you endless happiness and love today and everyday,” she wrote in the caption.

Bela recently flew back home to Manila with Norman in tow. The couple attended the premiere of her directorial debut film, 366.

The 30-year-old first introduced her boyfriend to her fans on social media in October of last year. She described Norman as the one she met in St. Gallen, referencing her 2018 film, Meet Me in St. Gallen.