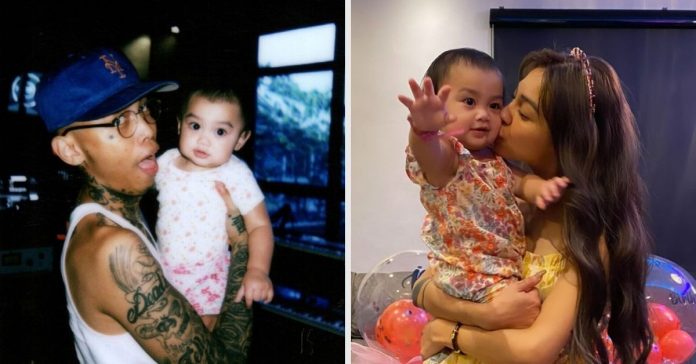 Skusta Clee broke his social media silence to greet his daughter with vlogger Zeinab Harake on her first birthday.

In an Instagram post on Thursday, the rapper and singer-songwriter posted a series of photos of him and Baby Bia as he wished her a happy birthday.

After getting back together in 2020, Zeinab and Skusta Clee announced through a YouTube vlog that they were expecting their first child together.

The two welcomed Baby Bia on April 27, 2021. In July of the same year, Skusta Clee released the music video of his song Lagi which featured their newborn.