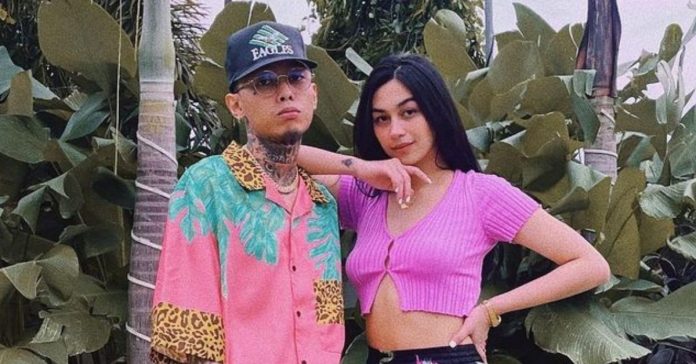 Netizens are speculating if YouTuber Zeinab Harake has called it quits with rapper-boyfriend Daryl Ruiz a.k.a Skusta Clee.

The couple sparked breakup rumors after fans noticed that Zeinab is no longer following the Lagi singer-songwriter on Instagram and deleted photos of them together on the app.

Social media users also noted Skusta Clee’s absence in photos posted by Zeinab about mourning the passing of their second baby, and the latter not mentioning her partner in her recent social media posts.

On Wednesday night, Zeinab uploaded a photo of her with daughter Bia in front of an altar as they bid farewell to “Baby Moon Harake”.

Zeinab and Skusta Clee has been in an on-and-off relationship before revealing in a vlog in December 2020 that they got back together and are expecting their first child together.