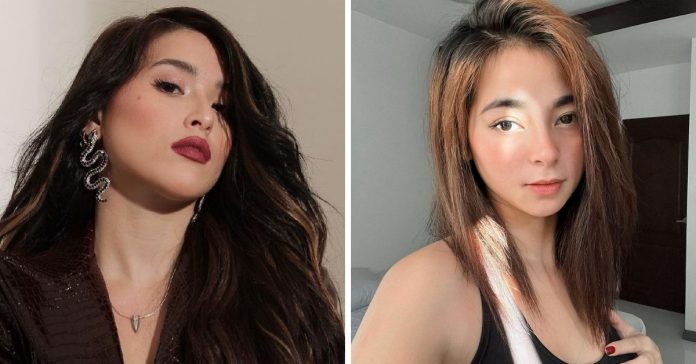 AJ’s social media post was the talk of the internet as it featured a video of a man playfully carrying a woman at the beach. While the 21-year-old did not specify who the couple was in the video, her fans sent love and support, encouraging her to be happy.

It seemed like her fans were not the only ones who showed their support, the former partner of her rumored boyfriend Aljur Abrenica, Kylie also sent love when she liked the video.

The two women were involved in controversies after it was revealed that Kylie’s husband was courting AJ after their breakup.

On another recent social media post, AJ spoke candidly to her bashers when she mentioned that she was welcoming them to her social media pages.