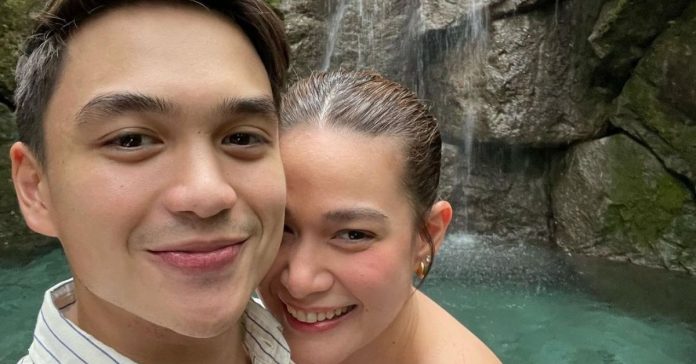 Bea Alonzo and Dominic Roque are looking forward to having more projects together.

The couple recently paired up for their first on-screen project – a television commercial. Dominic couldn’t help but share how special it was for him to finally work with his girlfriend.

“Being with you always means special to me, pero iba pa rin pala ang feeling na makatrabaho at makasama ka on screen for the first time in this tvc,” he wrote on a social media post.

The two appeared in a commercial for an instant coffee brand in the country.

Meanwhile, Bea expressed how she hopes there would be another opportunity for her and Dominic to pair up again.

“It’s my first time to do a tvc with Dom; that’s why this is extra special to me. I hope this won’t be the last,” she wrote online.

It was in August when Bea finally confirmed her relationship with Dominic after months of speculation and kilig posts on social media.