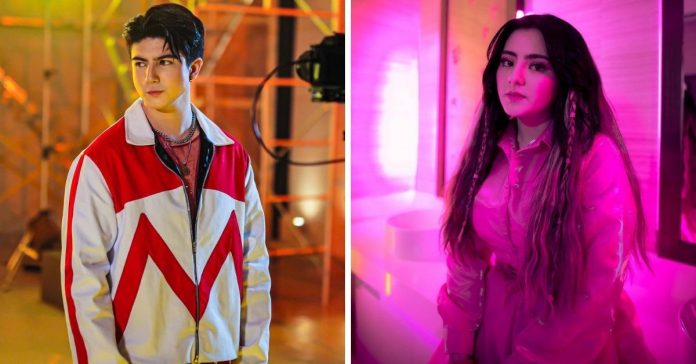 The Legaspi twins have a fiery performance as they turn 21 years old!

To mark their special day, Cassy released on her Youtube channel a video of her doing a dance cover of Kpop idol Somi’s Birthday and Jessi’s Cold Blooded. She was later joined by her twin Mavy in the 4-minute birthday prod.

“Celebrating my 21st with a bang 💥.Hope you all enjoyed this dance cover along with my twin brother Mavy!,” wrote Cassy in the video description box.

The two earlier took to Instagram to celebrate their 21st birthday, with Cassy posting a pic of her dolled up look for the dance cover.

Mavy, on the other hand, shared a photo of him recreating his childhood photo dressed in a spiderman costume.

Darren Espanto and Kyline Alcantara were among those who sent their well wishes to the twins.

Calling the twins as the “two of the most genuine people I’ve ever met, Darren, in a lengthy post, thanked Mavy,  for being “someone I can always count on”, and Cassy, for being with him through the highs and the lows”.

“Happiest birthday to you. I’m so happy to be part of your 21st birthday. Wholeheartedly, i just want to thank you for everything.We can do this,” wrote Kyline.

The Kapuso actress also took to Instagram story greet Cassy whom she called her “sister”.