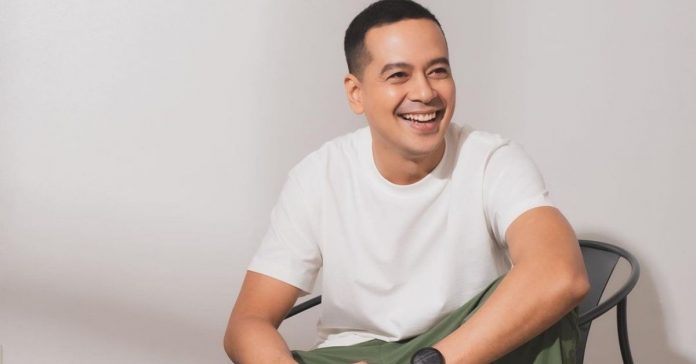 Just weeks after inking his contract with the Kapuso network, John Lloyd Cruz finally revealed why he made the big network shift.

In an interview with broadcast journalist Jessica Soho, the actor shared that he is at a point in his life where he follows where the “work” is.

It was just in May when John Lloyd officially made his showbiz comeback under Maja Salvador’s talent management agency Crown Management, Inc.

Maja made the big announcement when she declared that “the King is back”.

When asked why the 37-year-old took a hiatus from showbiz back in 2017, he opened up that it was his time to be kind to himself.

As he gears for sitcom titled Happy To Get Her, his first project in the Kapuso network, John Lloyd said his role is not too far from the life of a typical male his age.

Bea Alonzo says John Lloyd Cruz is the hottest among...