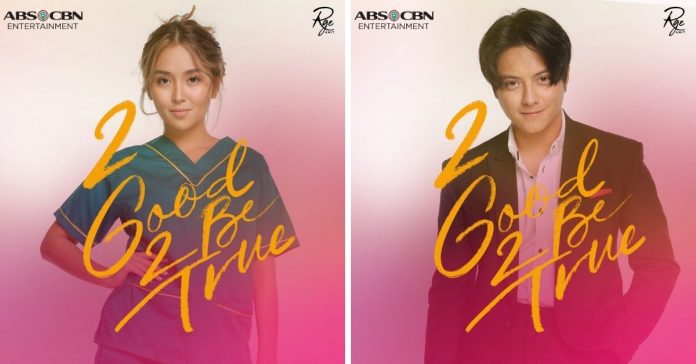 Kathryn Bernardo and Daniel Padilla’s upcoming teleserye 2 Good 2 Be True is already in the works!

The actress happily shared the snaps from their first day lock-in shooting for the romantic-comedy teleserye.

In one of the snaps, the 25-year-old seemed to be in character as she sported her curly locks.

The much-awaited show was announced when the reel-to-real life couple had just celebrated their 10th anniversary as a love team in September.