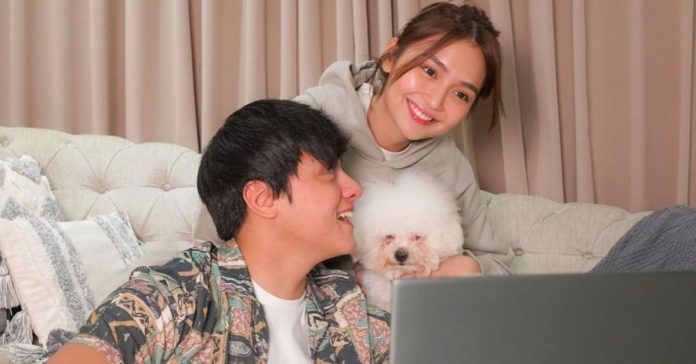 A decade of KathNiel deserves a very special project to mark the milestone.

On Saturday, the reel to real life couple will be releasing an exclusive documentary on their journey together.

To make things even more special, the #KathNielIsangDekada documentary was made with love by the celebrity couple.

On ABS-CBN’s Star Magic’s Instagram page, they released a teaser of the documentary which will be released on Kathryn’s Youtube channel.

It was in early September when Kathryn took to social media to thank their fans for supporting them for 10 years.