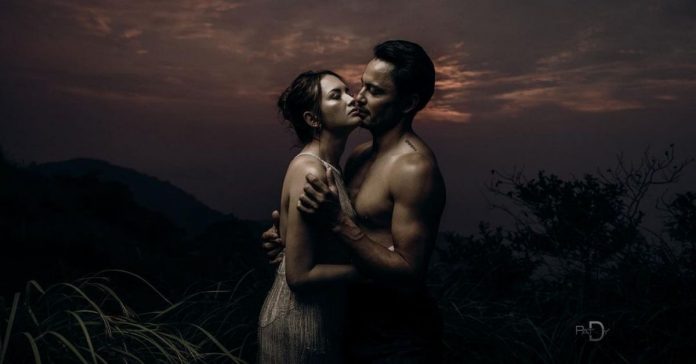 Derek Ramsay and Ellen Adarna showed more of their playful side in their pre-wedding video.

The soon-to-be married couple played through a field as featured in their prenup shoot photos.

The two-minute-long video was shot by wedding cinematographer Bob Nicolas.

On Instagram, Ellen shared the video with the sweetest caption addressing her husband-to-be: “I do love you @ramsayderek07.”

Meanwhile, Derek shared how a snippet of the video captured exactly how he feels for the actress.

It was in Monday when the couple started sharing their stunning prenup photos online. Their chic snaps were shot by photographer Pat Dy.

The couple called it “game over” when they finally revealed that they are engaged last March. The smitten actor proposed after almost two months of dating.