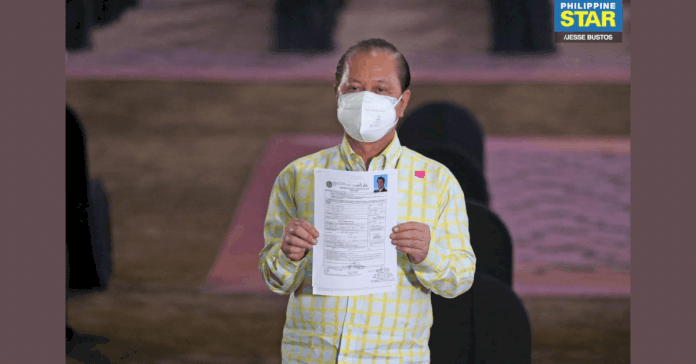 Former Vice President Noli De Castro will be stepping down from his anchor duties in TV Patrol, Kabayan and TeleRadyo Balita to pursue a seat in Senate.

In a statement of his home network, they announced that he will “move on” from his duties once he files his certificate of candidacy (COC).

“We thank Kabayan for his decades of service in ABS-CBN News, where he led iconic shows and spearheaded public service efforts while also serving as a mentor to generations of broadcast journalists in the organization,” they wrote.

On Friday, De Castro officially filed his COC as senator for next year’s elections.