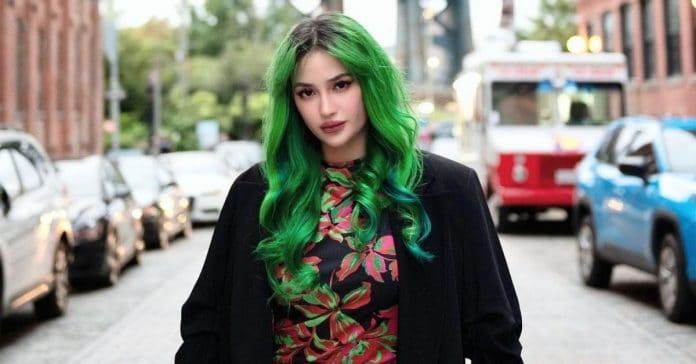 Is Arci Muñoz considering a career in politics?

It was recently announced that the actress has joined political party Lakas – Christian Muslim Democrats (LAKAS-CMD).

It was reported that the 32-year-old Philippine Air Force reservist will be gunning for the position of Cainta councilor, under the slate of Alvin Patrimonio who will be running for mayor in Cainta.

As of writing, Aric has yet to announce her candidacy on her social media platforms.

It was in late September when actor Nash Aguas took his oath as a member of LAKAS-CMD in Cavite. Their oath-taking was led by Jolo Revilla who announced that he will be running as Cavite’s first district representative.