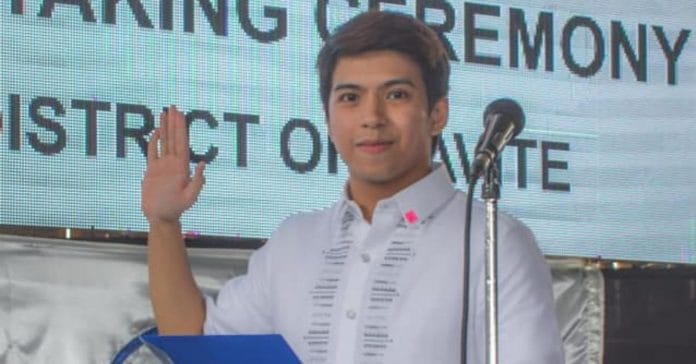 On Tuesday, the actor took an oath as a member of Cavite political party Lakas–Christian Muslim Democrats (Lakas-CMD), sparking rumors that he might pursue a public post.

It was announced by Cavite City’s vice mayor Denver Chua that the 22-year-old is now a member of their party.

As of writing, Nash has yet to confirm any speculations on his possible career shift to politics.

Their oath-taking was led by actor turned politician Jolo Revilla, who announced that he will be running as Cavite’s 1st district representative.