Erwan Heussaff gets real about choosing leaders in 2022 polls 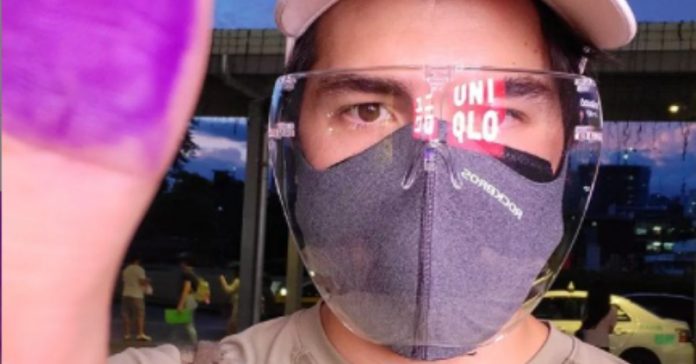 On Thursday, Erwan Heussaff shared his thoughts on how to choose the right candidates for next year’s national elections.

The YouTube personality featured on his Instagram page that he has finally decided to register to vote on what was supposed to be the last day of registration.

Erwan opened up that he has never felt like his vote counted. “However, 2016 showed us that votes did count and it’s our duty as citizens to take part in this right,” he said.

While the 34-year-old has yet to decide on his candidates for the May 2022 polls, he encouraged his fans to stay away from “personality politics” and to base their decisions on track records and platforms.

“Think of it as a job interview, what would you ask the candidate, what prior experience would you look for? What background checks would you do, what would convince you? Which references would you check?” he advised.

Erwan also encouraged his fans to educate each other instead of “shouting and trolling on Twitter”.

He explained: “Reach out to people from other parts of the country to understand their realities and experiences. Then maybe you can help people decide based on facts and research.”

On Wednesday, it was announced that a 30-day extension for voters registration has been approved.