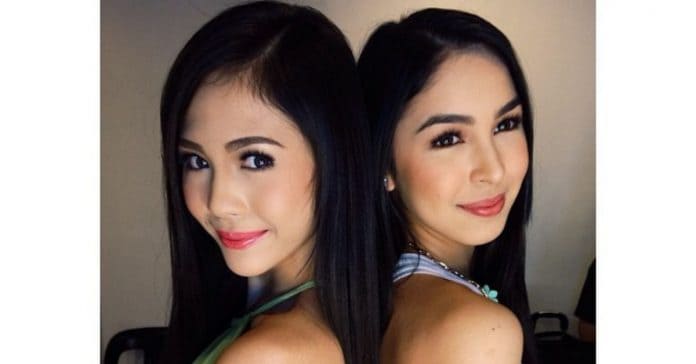 Janella Salvador was more than honest when she revealed the status of her friendship with Julia Barretto.

The actress said that she and Julia no longer speak to each other and while she did not specify what caused the lull on their friendship, she told her friends celebrity twins Joj and Jai Agpangan that they already knew what the issue was.

Despite the state of their friendship, the 23-year-old shared that Julia reached out to her after news broke that she is pregnant with her and Markus Paterson’s baby boy.

It was just last year when Julia’s ex-boyfriend and loveteam partner Joshua Garcia paired up with Janella for drama-horror teleserye The Killer Bride.

At the time, netizens even speculated if there was something romantic brewing between the two.