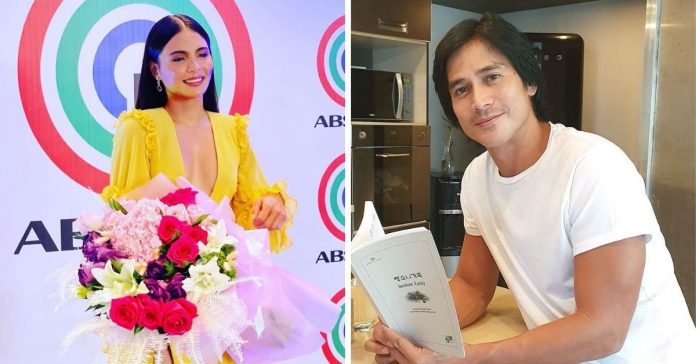 Lovi Poe’s first project as a Kapamilya will be with the network’s ultimate heartthrob Piolo Pascual.

It was announced today that the two artists will star in a Kapamilya series, the Philippine adaptation of the Korean drama Flower of Evil.

This is also the actress’ second ABS-CBN project overall, after she starred in the 2020 iWant TFC original movie Malaya, for which she bagged a Gawan Urian Best Actress nomination.

As the 32-year-old enters the next phase of her career as a Kapamilya, Lovi will be taking on more international projects as she pursues her passions in Hollywood.

Lovi made the big switch from her home network of 15 years GMA Network to ABS-CBN on September 16.

Meanwhile, Piolo has renewed his contract with the network, maintaining his status as a “forever Kapamilya”.

‘Flat and Proud’: Lovi Poe celebrates her beach body in...

Lovi Poe to star in Hollywood film The Chelsea Cowboy...