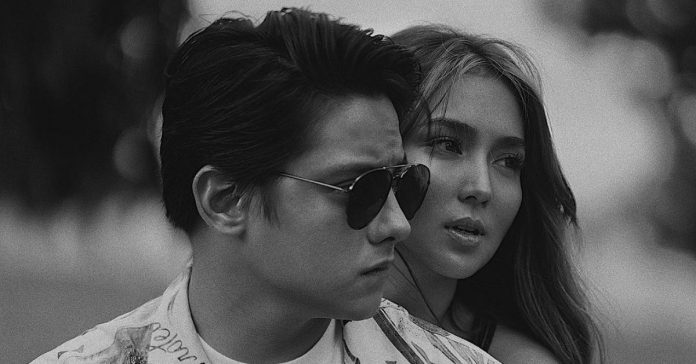 It seems like longtime couple Kathryn Bernardo and Daniel Padilla are taking on a new project.

On social media, Mae Cruz Alviar, the director behind KathNiel’s Crazy Beautiful You and Can’t Help Falling in Love shared a little teaser for the couple’s fans.

The television and film director posted a photo of a box with the words “KathNiel LOOK TEST” on it.

A look test is done to evaluate how cast members would make the scene when they are in their characters.

On Tuesday, Daniel’s mom Karla Estrada congratulated him for the never-ending blessings he has received.

Although the celebrity mom didn’t share the project for the behind-the-scenes photo she shared on Instagram, she promised fans that there would be a “#pasabogsoon”.

The blockbuster tandem’s most recent series was the 13-episode rom-com The House Arrest of Us which ended in January 2021.

RELATED: KathNiel’s House Arrest of Us to stream on Netflix in February