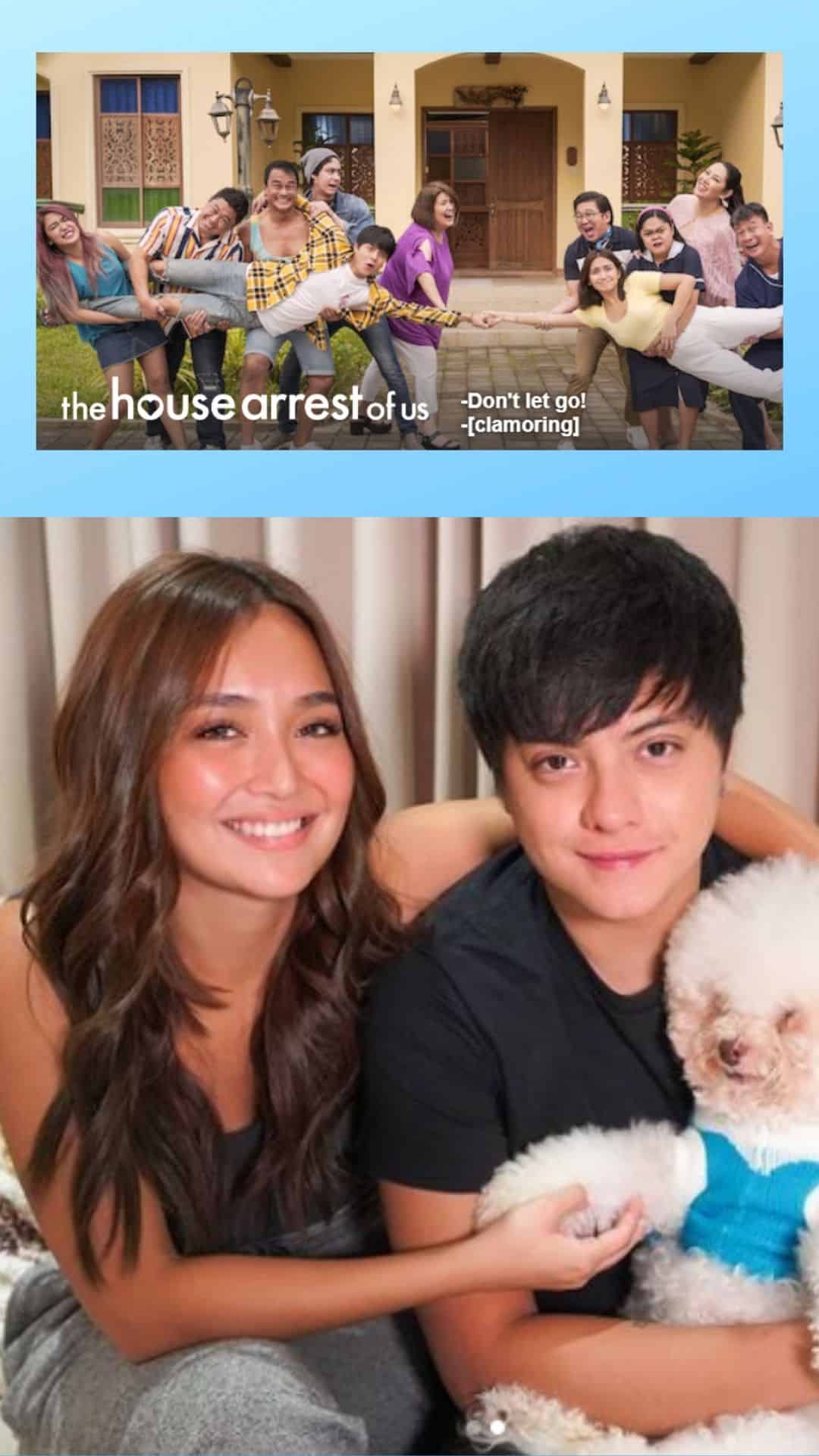 Kathryn Bernardo and Daniel Padilla starrer The House Arrest of Us will soon be airing on Netflix.

According to the giant streaming service, the digital series directed by Richard Arellano will become available on February 1.

The Netflix synopsis for the Star Cinema-produced series reads, “A couple decides to make their engagement official by honoring tradition when a pandemic forces them and their families to quarantine under one roof.”