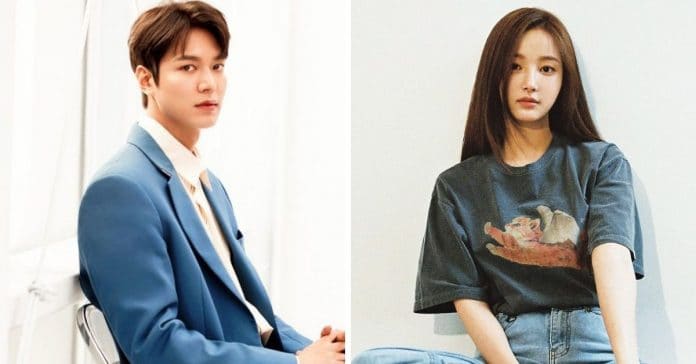 After South Korean new outlet Dispatch broke news that Lee Min Ho and former Momoland member Yeonwoo are dating, the actor’s camp was quick to clarify that the two are just acquaintances.

Dispatch announced on Monday that the Korean stars have been in a relationship for about five months. In the exclusive photos they released, the two seemed to be getting into the same vehicle.

It was also mentioned in the report that they celebrated Yeonwoo’s birthday together last August 1.

“It is not true that they are in a relationship. They are just acquaintances,” MYM Entertainment responded.

Regarding the photos that were released, the agency clarified that their other friends were present. “They are not photos of a date,” they said.