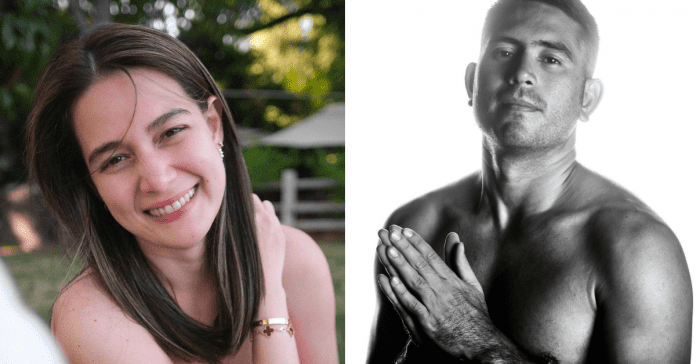 Gerald Anderson is hoping that ex-girlfriend Bea Alonzo will forgive him over their failed relationship.

During the interview, Gerald was asked if he wants to fix any issues in relation to his past relationship.

RELATED: Bea Alonzo on Gerald Anderson: ‘I would’ve slapped him’

Boy then asked if he’s willing to reach out to Bea and her current beau Dominic Roque.

Bea and Gerald made headlines in 2019, after the former hinted at the actor’s infidelity “and started not talking to me”.

Julia Barretto, Gerald’s present girlfriend and then co-star was tagged as the cause of the breakup but denied such accusations.

It was only in March this year, when Julia and Gerald made their relationship public.